Ever since my high school years, when Rammstein’s Du Hast gained global recognition, it seemed as though they also gained global condemnation and were accused of having Nazi imagery in their videos.

When I interned at the Jerusalem Post, the entertainment’s editor was convinced that they were Nazi and stated it as a clear and undeniable fact.

I was never really sure whether or not Rammstein is a Nazi band. I never read much into any of their videos, including the controversial one for Links 2-3-4, and their lyrics always seemed to be more sexist rather than racist. In fact, I always said “I don’t think Rammstein are Nazis. They’re just a bunch of crazy European perverts.” Consider songs like Rein Raus, Zwitter, Pussy, and countless others. But crazy Europeans or not, I love the shit out of their tunes. The way they synchronize the staccato bass and guitar riffs with their drum blasts is flawless. I also have a weakness for the German language and find it absolutely beautiful and lyrical. Rammstein fucking owns it.

Now that the video for their new single Deutschland came out, I’m not so sure about their Nazi status. The video does not have Nazi imagery this time, but actually has Nazis in it, wearing Nazi emblems, and executing the band members who are wearing the well-known striped uniforms of victims of the Holocaust and their respective symbols (the yellow star for Jews, the pink triangle for homosexuals…).

An article I read about this video asks relevant and justifiable questions about these controversial scenes: “Have Rammstein the right to do this? Do they trivialize the suffering of Holocaust victims? How can they justify using Holocaust imagery to promote their new video? These are important questions that are part of a much bigger debate about the ethics of using the Holocaust in art and media.”

Now, although I have my doubts about the political affiliation of the members of the band, the video itself traces the history of Germany ever since the time of the Roman Empire, and it would make sense for them to include the period of 1933 to 1945, as it is also a part of German history. In fact, I think that if that period were not included, I would feel even more offended. This would simply be a denial of the whole thing. Isn’t Holocaust denial just as bad as trivializing it in a music video?

The article I read fails to mention another part of the video where the camp inmates, still wearing their striped uniforms, are shooting the Nazi officers in the face. That made me stand up and scream “Fuck yeah!”

So considering this particular scene, what does that say? What’s that imagery all about? To me it’s clear Nazi-bashing, if anything, and also fitting with Germany’s history. Again, avoiding this part of history could easily be interpreted as Holocaust denial.

With all that, the more I listen to the song, the more I like it. And the rest of the video is spectacular. I love history. I took a history minor in university and loved every minute of it. Seeing it play out in a video with such a great song is a pure pleasure for me.

But still, I don’t know what I should think and how I should feel about this. So until Rammstein makes a clear statement, one way or another, or comes to play a show in Israel (which I think would be a clear statement in itself), I’ll just go on screaming “fuck yeah” every time one of their songs comes on my player.

One thought on “Ram It Down” 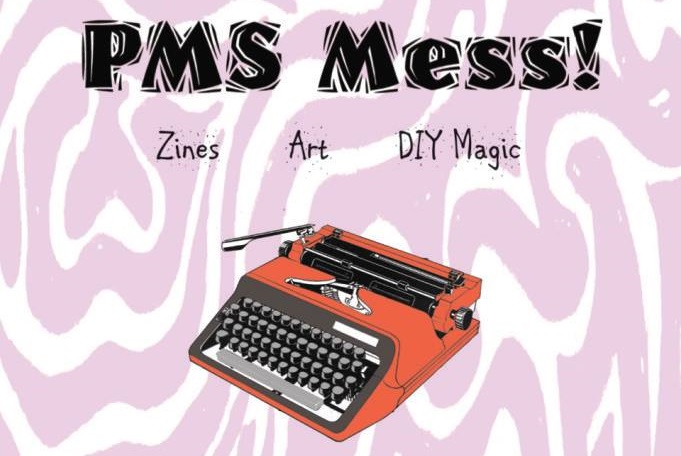